Information about plant photosynthetic carbon assimilation, physiology, and biochemistry is locked in the 18O/16O ratios of the individual positions of higher plants carbohydrates but is under-utilized due to the difficulty of making these determina-tions.

We report the extension of the wet chemistry approach we used to access the 18O/16O ratio of O-3 of glucose with a novel GC/Pyrolysis/IRMS-based method, to determine the 18O/16O ratios of O-4, O-5 and O-6. The O atoms (OH groups) at positions 1, 2, 5 and 6 of glucose were protected by acetonation (converting to 1,2;5,6-di-O-isopropylidene-glucofuranose, DAGF).

O-5 and O-6 were then removed as a whole from 3-methylMAGF by I2 oxidization under the catalysis of Ph3P and imidazole.

Quantitative conversion of glucose with phenylhydrazine to phenylglucosazone also allowed for the calculation of 18O2 by applying isotope mass balance between the two. A C4 starch-derived glucose intramolecular 18O profile is now determined: O-3 is relatively enriched (by 12.16mUr), O-4 relatively depleted (by 20.40-31.11mUr) and O-2 mar-ginally enriched (by 2.40mUr) against the molecular average. 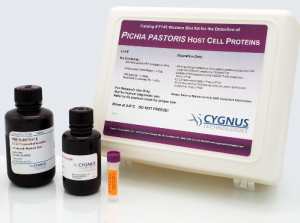